Why does Amazon hate its most enthusiastic smart home fans? 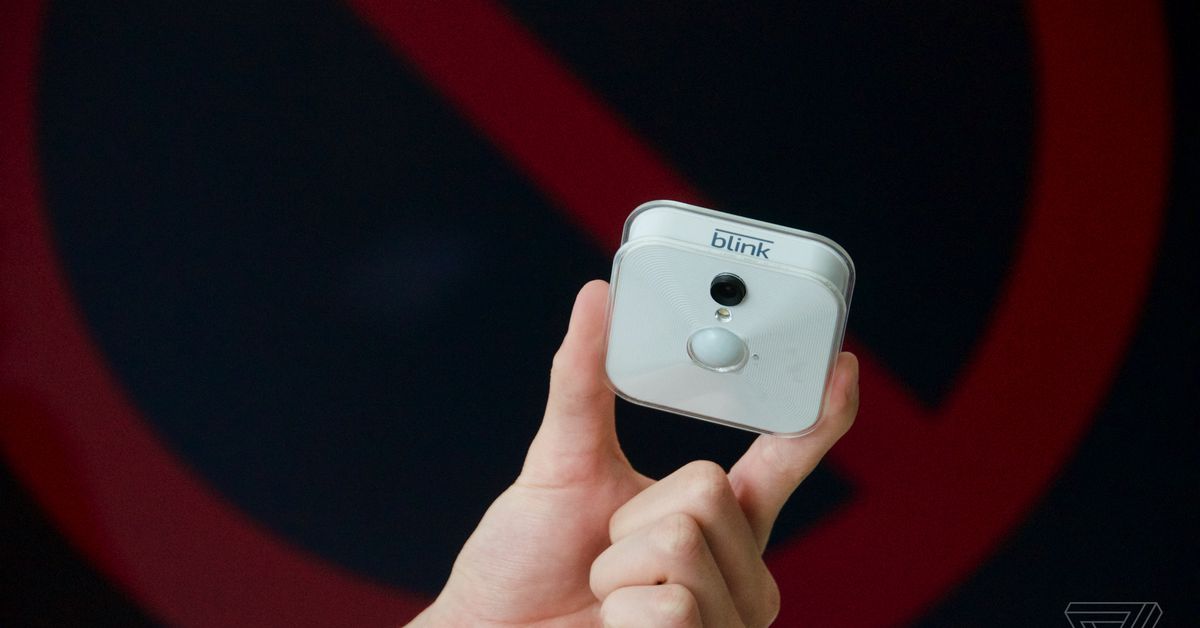 Why does Amazon hate its most enthusiastic smart home fans?

From your attached The Verge document…“My name is Tori and I am with the Blink team. While doing a routine server audit, your account was flagged and subsequently disabled due to unsupported scripts or apps running on your system. The only automation that is permitted for use with the Blink system is through Alexa and/or IFTTT. Please disable these scripts or apps and reach back out to me so that I can re-enable your account.”

As Blink is a wireless communications device, the FCC steps in on how it can run, how it is licensed, and how the patents were granted. Classic every boss has a boss situation.

It is sad that all the promises made to people who originally supported Blink never happened.

Now, it is subscription based…and if you want to automate the system you need to subscribe to IFTTT or have your security disabled.

I purchased a system for my mother who had her place broken in. By time I was able to make the trip to her place to install Blink had switched to a paid subscription…which she cannot afford. We ended up not installing it since the local storage was never realized. Charge for cloud storage absolutely, but offer those who only use local storage as an option for free.

Remember, the allowed service, IFTTT, randomly decided to make users pay $10/month to keep all the automations they set up last year. After huge backlash, they relented a bit…but that is what they think of users. That is $120 a year for a few automations with hardware the owner has purchased and installed themselves. Then tack on Blink’s new subscription model. Now Blink doesn’t sound so attractive any more.

Sure they might be on the cheap side to initially purchase. $100/year plus IFTTT could easily try and sneak back to $120/year…that’s $220/year for what you initially bought and set up based on just the purchase price.

Might as well go for more expensive hardware, that you can control yourself, automate yourself, and can’t be turned off at the whim of an emoloyee at a random company who bought out the original creator of the hardware.

People love to wave the ToS back at you and say, “you agreed to this already”…which is just silly. You are forced into a lopsided agreement with zero input into those terms.

It is sad that all the promises made to people who originally supported Blink never happened.

That was kickstarter days back in 2014. Read the comments from the kickstarter page and you’ll find lots of complaints = “I never got mine” from many people. Not only did they not recieve their hardware, they didn’t get a refund either. Kickstarter is a risk investment. With that risk comes failure to deliver…

Now it’s Amazon. Totally different company than Blink. Simply study why Amazon bought Blink and why they bought Ring. Why did they pay 10 times more for Ring than they did Blink? It all comes down to Blink ended up being a donor organ for future Amazon product developments that would augment e-commerce. Amazon Key Services was one of those developments.

Regarding pay to play, Blink has always been known as no monthly fee. Ring has monthly cloud storage fees. Ring costs more money vs. Blink. Blink is rather slow in it’s release of new products compared to Ring and they stuff they do release ends up having lots of faults that end up with multiple firmware and mobile app updates. Making Blink customers pay to play is an option however. You don’t have to pay… You can continue to use sync module 1 for free. Or you can use sync module 2 with the USB backup as your free video storage option.

Might as well go for more expensive hardware, that you can control yourself, automate yourself, and can’t be turned off at the whim of an emoloyee at a random company who bought out the original creator of the hardware.

I agree 100%. Problem is most Blink customers do not have the technical ability to do this. Remember, Blink’s success is super low purchase/operating cost, no monthly fees, and so easy Mom can do it. Stupid simple install and operation was and still is key to Blink. For those that know and love smart home automation, why buy into brain dead simple Blink? The answer was price!

I agree with you 100%. After having a subscription fee sprung on me when I was promised “free cloud storage” when I bought these, I absolutely would not recommend Blink to anyone. If you are considering home cameras, I would strongly recommend looking elsewhere!

you misunderstood the verge article, people purchased equipment and service but legally you cannnot change terms of service in order to make equipment useless for owners.
why for example netgear does not create such problems for owners of arlo cameras?
yes beacuse they obey law or at least try.
it appears crap started with depature of jeff who does not give a f*uck anymore, amazon acquired fraudsters from paypal and this move actually affected not only blink but also other amazon hardware.
eventually people will get smarter and get rid off your cloud nonsense where something as simple as flipping light switch needs approval from nsa.

Shouldn’t you be more concerned that amazon sells blink to another company which would change all the rules. Or just shut it down. It’s not like amazon paid a ton of money for the company.